Ujaali may be my favorite novel in the Chicago Vampire Series (so far I've written four and a spin-off). I think because of a particular element I bring into the story that carries on in future novels. I believe it's pretty unique. I actually never expected to write a sequel; To Touch the Sun was simply written as an experiment but I wound up falling in love with it. And I realized as I was writing the epilogue in To Touch the Sun, which I actually included for closure, that there was more I wanted to do with the characters. From there the story for the sequel just flowed.

Ujaali takes place several months after the events of the first novel. Narain Khan’s life has slowly been returning to normal—well as normal as life can be for a popular chef and owner of one of Chicago’s premiere restaurants who also happens to be a vampire. The depression he’d been suffering since the loss of Sophie had been lifting. No doubt his relationship with Cassie Lambert has helped in this but it’s a relationship in which they’re still finding their footing.

Despite the fact that his life is slowly moving back on track, Narain still feels unsettled. Off-kilter. As he tells Dom, “Did you ever get the feeling that something is heading your way and you’re completely unprepared for it?” The visit with his sister Ujaali as she laying dying in a nursing home may be one reason for this. He’d hired detectives to track her down knowing that at age 97, there might still be a possibility that she was alive. She was but her time was running out. And as she lay suspended between life and death, Narain felt confident enough in the timing to visit her. It would be only one visit when her condition left her unable or perhaps unwilling to fully comprehend that a brother 20 years older than her still lived and looked 70 years younger than she. But it would hopefully lead to some closures.

Weeks later, though, as Narain is beginning to find his emotional footing, another piece of his past arrives threatening the peace he’s at last attained. He comes face to face with the consequences of a thoughtless and careless act committed so many decades before and indeed, he is completely unprepared for it.To save those he loves, victims of his mistake, Narain must turn to his greatest nemesis for help and agree to the harsh terms that Reg Jameson is only too glad to put forth. 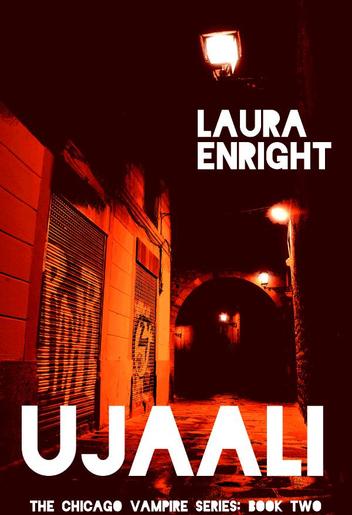 There was More to the story to tell