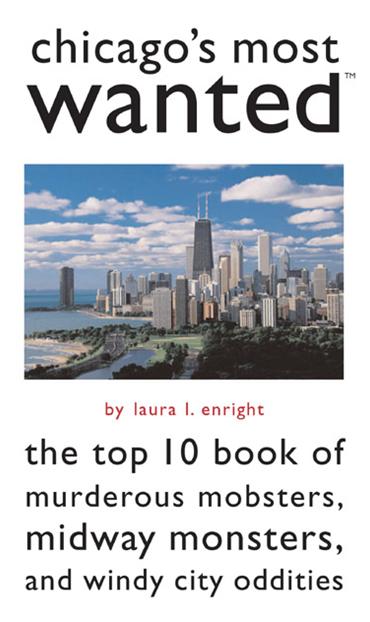 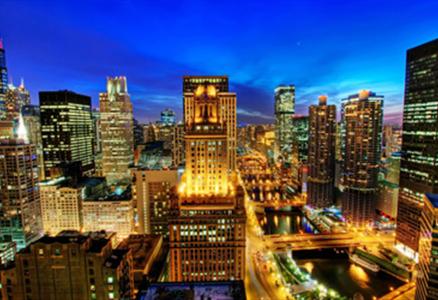 How can you not love this City?

This was the first of my books that was published. I'd never done a nonfiction book of this sort before, so the project was quite an eyeopener. But it was also a lot of fun. This is one of the most interesting and enjoyable cities out there and has a past full of fun and fascinating stories. The hardest part was not being able to put all the stuff I wanted in it. I would love to write a volume II one day. We'll see.

The Introduction from Chicago's Most Wanted:

Chicago is a town that when told it couldn't do something, went ahead and did it anyway. One of the most beautiful and powerful cities in the world was built on a swamp but never succumbed to it. In its early years, it was the fastest-growing city in the world, the prodigy of the Midwest outdoing its sibling cities, some of them even older than Chicago. Far from a toddling town, it was, and is, a charging town, meeting challenges head-on,  losing big and winning bigger. It drew to it and eventually began to breed inspired thinkers whose inventions, innovations, and philosophies helped it plow forward against all odds. What one comes away with when reading about Chicago is its sense of duality: State Street finesse bleeding into Stockyard brutality. Its remarkable elegance always seems overshadowed by a raw unpredictability. Chicago's a stout being, strong and determined with a touch of stubbornness but just as much charm, humor, and honesty. Chicago approaches challenges like grand adventures, either winning the day or, as in the case of her sports teams, shrugging and saying, "Well, there's always next year."