Well October has arrived and it's going to be a busy one for me.

In May I was commissioned by Eisenhower Library in my old home town of Harwood Heights to write the follow up book to their book Island Within a City, the history of two villages, Harwood Heights and Norridge, which are surrounded by Chicago. It's a bit of a labor of love for me since my family has a long history in Harwood Heights, my grandfather building his tavern (which is now called The Landmark) in 1938, almost a decade before the village was incorporated. It's requiring a lot of research but it's also a lot of fun getting reacquainted with my old home town.

Also this month I'll be doing two talks on vampires, which seems appropriate considering the month. At 7 p.m. Oct. 10, I'll be talking about the evolution of the vampire from ancient bogeymen to teen dreams at the Elk Grove Public Library. For more information, call 847-439-0447. I'll also be presenting the talk at 7 p.m. Oct. 29 at Rolling Meadows Public Library. For more information, call 847-259-6050. I'll have copies of Vampires Most Wanted, as well as To Touch the Sun and Ujaali. I'm looking forward to the talks. It's a fun topic to...take a bite out of.

I have also been honored to be chosen as a celebrity judge to choose the Vampire Queen at the 2019 Chicago Vampire Ball beginning at 11 p.m. Oct. 26, at The Hyde, a rockin' speakeasy at 5115 S. Harper in Hyde Park. The event has been resurrected (fittingly enough) by Bim Bam Boom Productions and will feature live music from The Kindred and some tasty libations. I'll also have some books on hand. For more information, visit https://www.facebook.com/events/1062804034065193/.

In the meantime, during a lunch meeting with an old high school friend, Greg Glienna (one of the creators of the original Meet the Parents), he suggested that I work on a script for To Touch the Sun. And I have been. It's a bit of a process, but we'll see what happens. Perhaps I can interest a studio in the Chicago Vampire Series.

In the meantime I will be looking for a new home for the series. We'll see what happens. 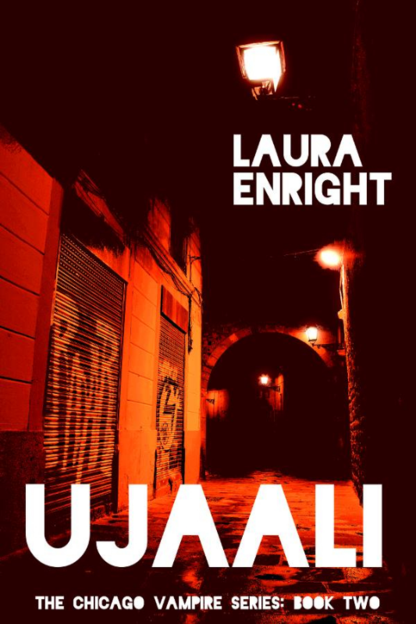 Time to get crackin' on that next novel. A writer's work is never done. 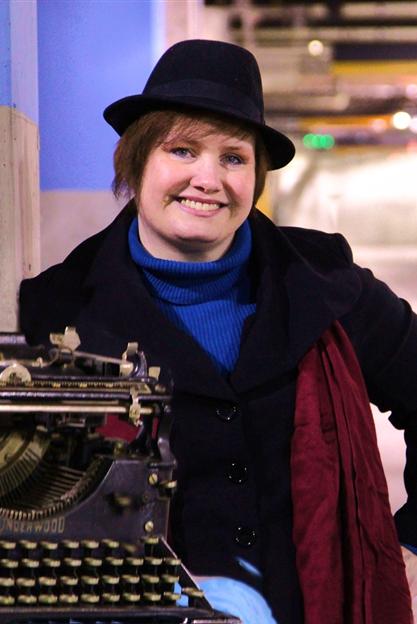